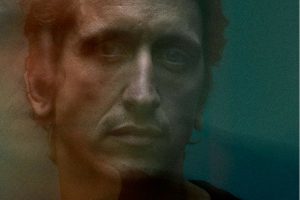 The Enfant terrible from Stockholm has been a long time in the making. Coming from a background that includes everything from hardcore bands and a law degree, to throwing some of the most legendary parties his hometown Stockholm has seen to date.

Art Alfie is now 15 years in to dJing out and has produced music just as long.

Having built a strong international reputation alongside Mr. Tophat with a string of lauded releases on the duo’s Karlovak imprint the pair have now moved on to solo careers.

His new label Velvet Pony signals the opening of a new door for Art Alfie.

The new label will function as a platform for the artist and his friends, shining light on a catalogue of music from the Stockholm scene. The project arrives after a highly acclaimed album on Studio Barnhaus, as well as his first solo EP on Karlovak – on which the underground hit ‘Flaunting’ was featured.

Check out some of his jacking mixes right here…