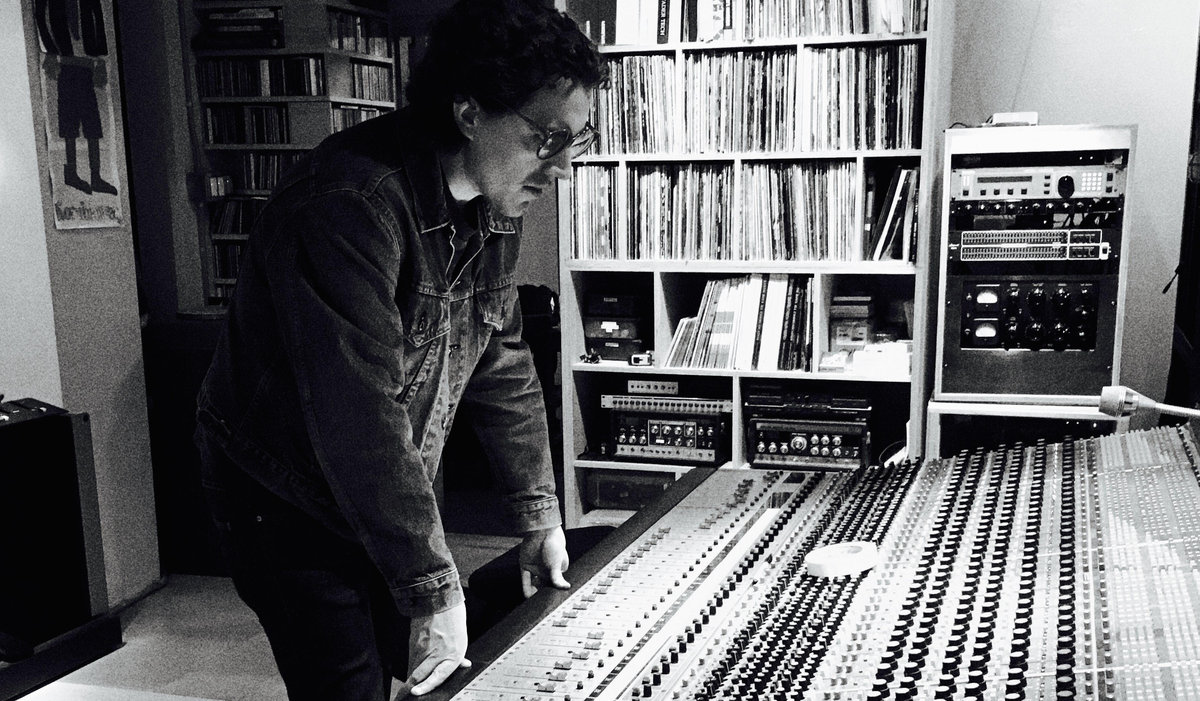 According to the team at Dekmantel, Jex Opolis makes them smile!

Making his debut this year at the seminal festival in Amsterdam on August 4th, not only has he just released the Earth Boy EP on the Dekmantel label, he has also just been the latest artist to appear on the coveted Dekmantel Podcast Series.

Just last month, Canadian Jex Opolis debuted on our label with a cosmic and feel good electro EP that came washed in Italo influences. It was the latest in a long line of colourful releases—largely on his own Good Timin’ label—that have explored a timeless mix of synth pop, leftfield, house and nu disco since 2013. As someone with a background playing in bands, he knows how to properly arrange a track, which always shows, and he even uses his own voice for extra layers of personalisation.

His mix for us is a fun one: vocals ricochet around over boogie basslines, tropical percussions flails away next to glistening Casio keys and day-glo disco is never far away. House grooves take over later on and power through with more lush chords and it all makes for exactly the sort of thing you want to hear on an open-air, sun-kissed festival stage.

You can listen to it right here…