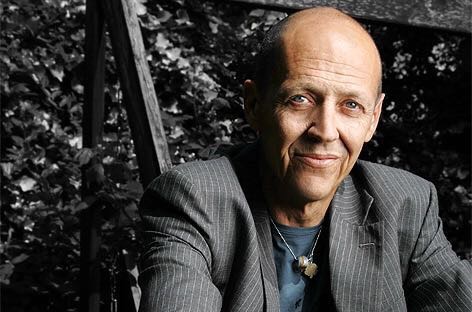 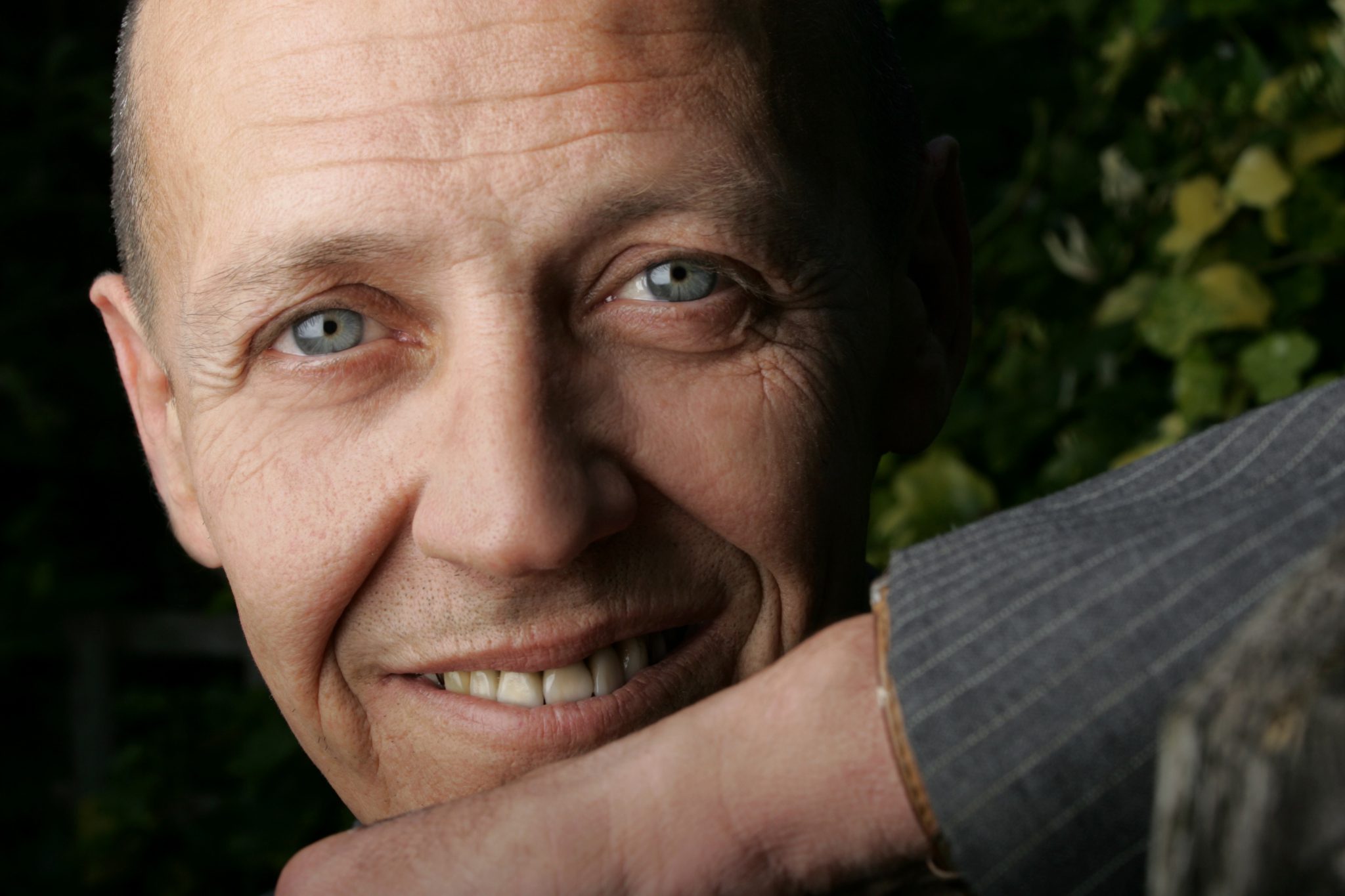 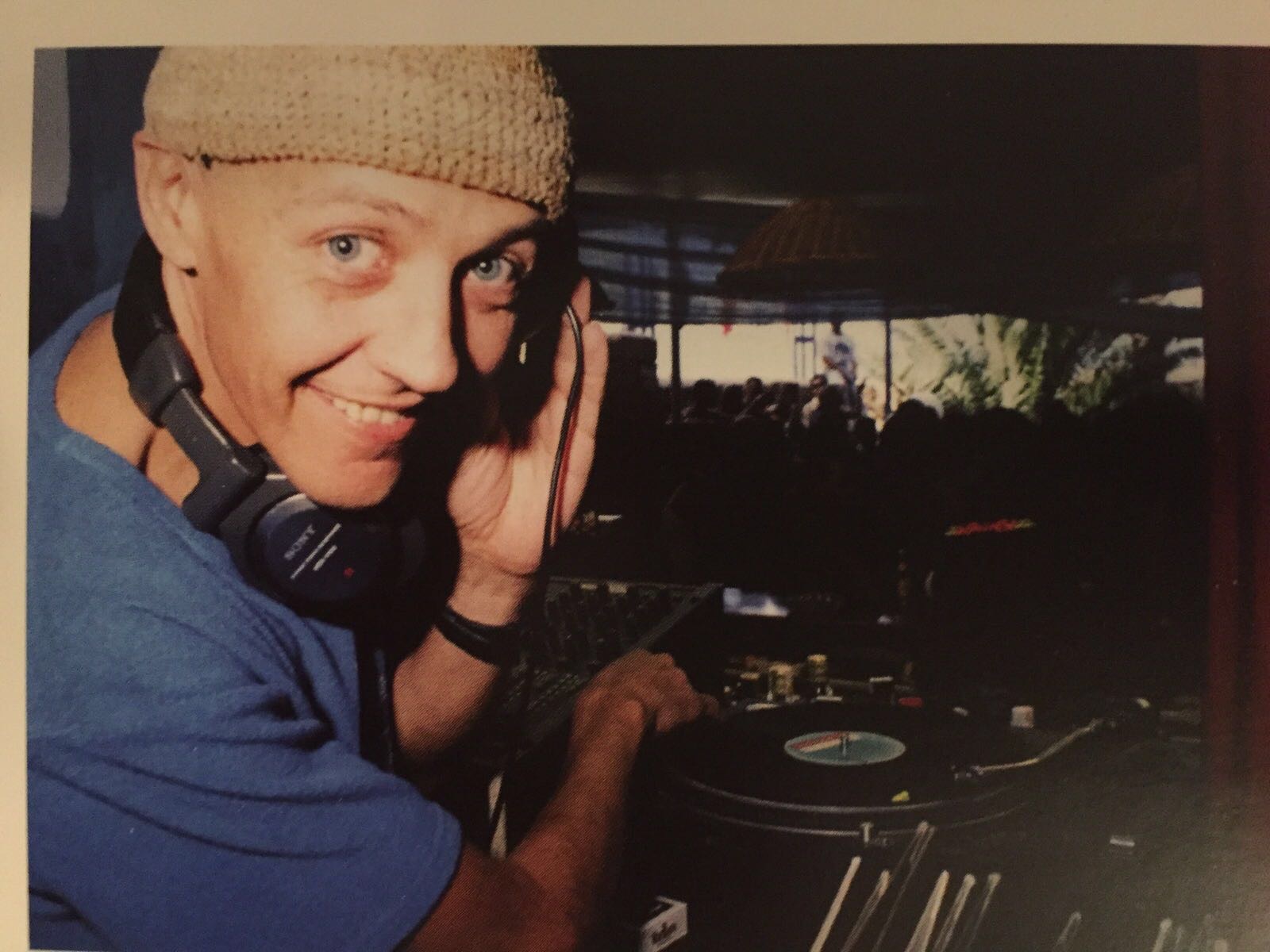 Born in Argentina in 1953, Alfredo Fiorito lived in his native town of Rosario until the age of 23. In 1976, he left his homeland and immigrated to Spain, ending up a few months later on the island that would shape the rest of his life – Ibiza. One year later, his son Jaime was born and for the next few years Alfredo dedicated himself both to his child and to various jobs including fashion designer, candle-maker, delivery man and barman, amongst others. All of these were a far cry from his original trained profession, as journalist in his native Argentina.

Apart from the aforementioned variety of jobs, Alfredo’s life had always had some connection with music, in particular, as music critic on a newspaper and concert producer. From 1982, this interest was stepped up, as Alfredo decided to try his hand at DJing. It was a good move, and one that today, almost 30 years later, he views with the same enthusiasm. In his first year he combined his new skill of DJing with that of barman in a bar in Ibiza Port. It was whilst multi-tasking in this same bar, known in those days as Bebop, that he was approached to DJ at Amnesia. At that time, the club was renowned as the most underground venue in Ibiza – since then, of course, it has gone on, due in part to Alfredo, to become one of the most famous night clubs in the world.

Alfredo played his first session in the super club in 1983 in an event called Imposible, which didn’t quite attain the success hoped for… thankfully for the entire dance music industry as we know it, and not to be outdone, Alfredo didn’t give up. Amnesia 1986 Alfredo could never have imagined the success that was soon to follow. By his own admission, a combination of lucky circumstances and a great team at Amnesia helped him to achieve the success as a DJ that he had dreamed of, and to this day, he maintains a great respect for and many fond memories of that same original Amnesia staff not to mention party goers.. MUSIC MAKES THE PEOPLE COME TOGETHER…… Amnesia soon became the best after club in the world. The crowd grew weekly, transferring their socializing from Ku (now known as Privilege) to Amnesia to form an intrinsic part of never before witnessed scenes of wild and carefree fun in the sun – glasses on, dancing in the sunny open air terrace that became the legend we all know today. Straight, gay, bi-sexual, young, old, black, white, brown, trendy, hippy.. such a diverse mixture of people had never been seen under the same roof (or lack of roof rather). The common denominator that bound it all together- the music…as provided by DJ Alfredo Fiorito. Of course, in those days, and before the House Revolution took place, the soundtrack to any club was on the whole much more varied… On your average night, you’d be as likely to hear salsa as rock and roll, Bob Marley as Luccio, Madonna or Tears for Fears. One could describe it as a total mumbo jumbo, a mad medley of all that was, and indeed is, great music straining up and out of the club and into the sky above. Throughout those first two years the reputation of the club and its sound grew not only on the island but also internationally