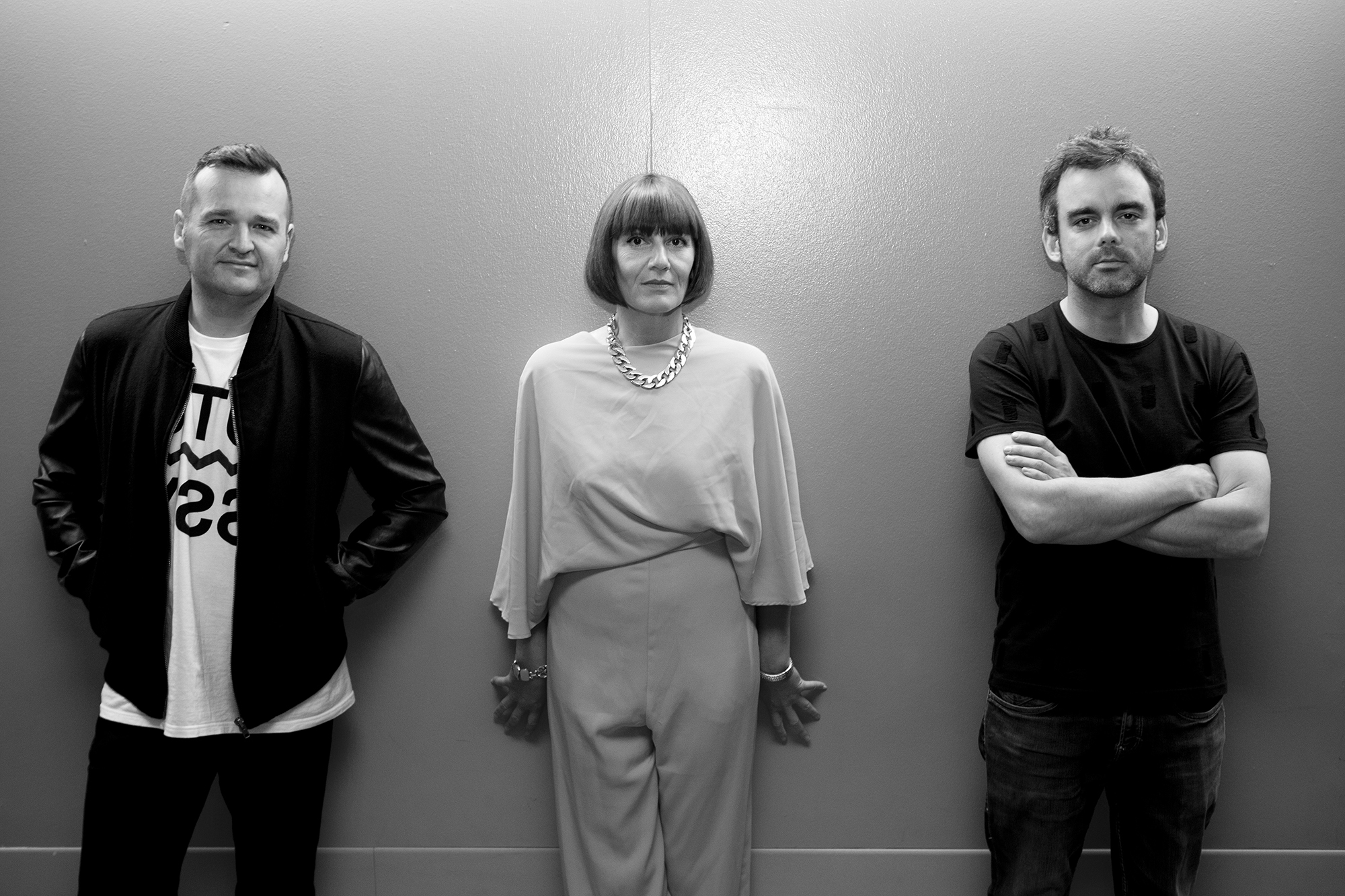 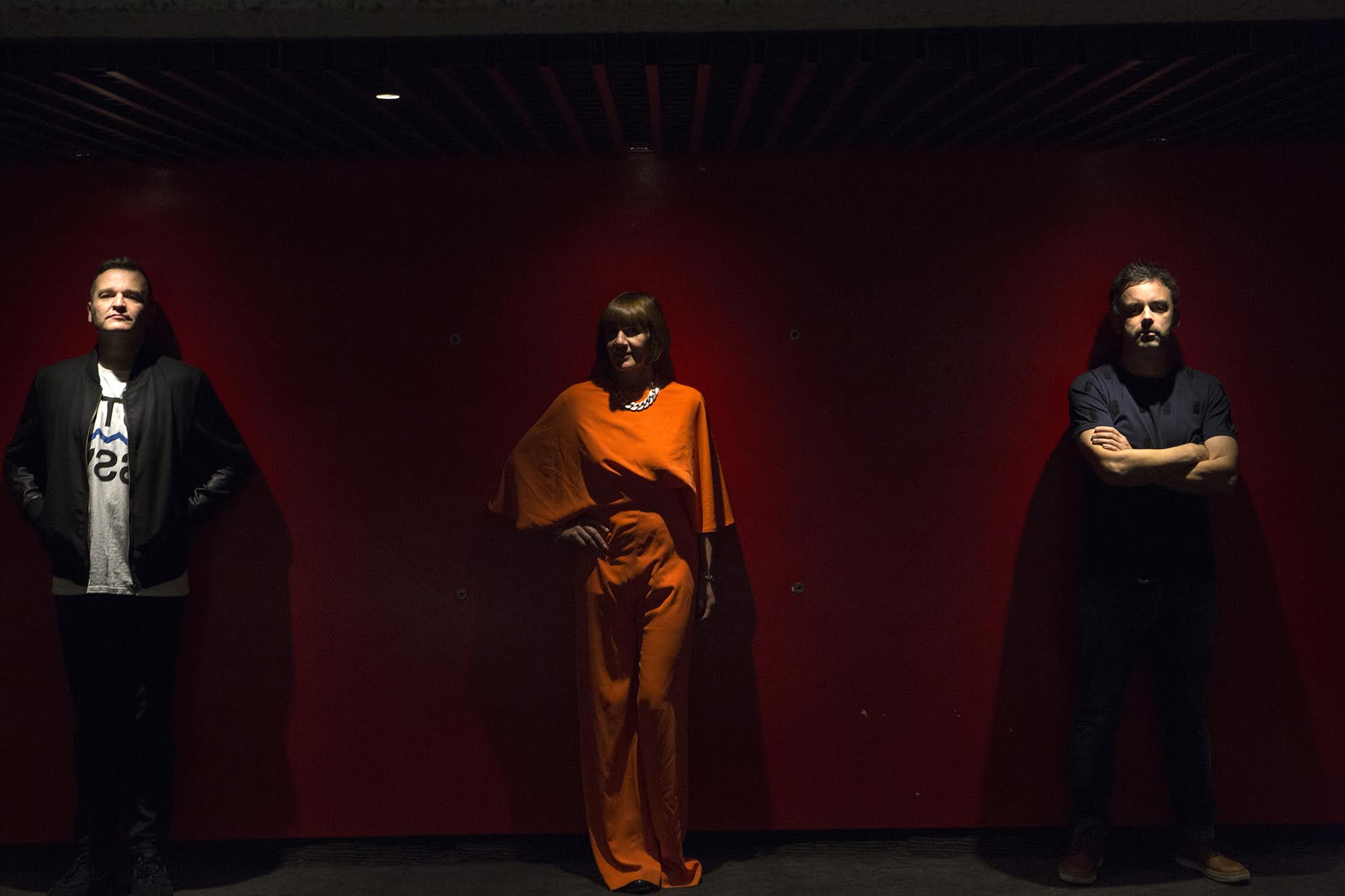 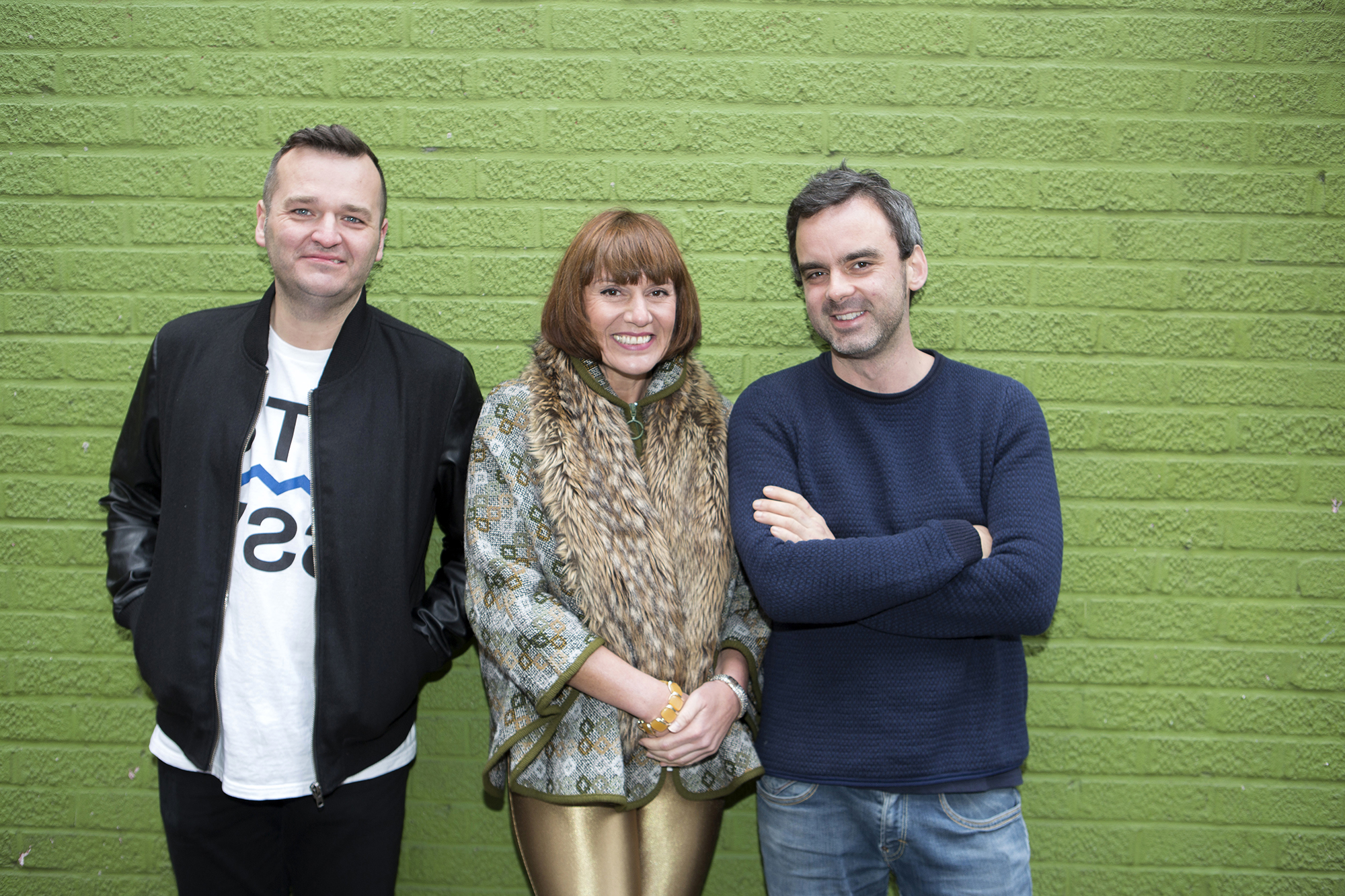 Seven albums, a career spanning 20 years and yet Crazy P remain stronger and more relevant than ever. Funny how the tides of time turn, and how the sounds of a typically British type of house and disco are now more du jour then ever before. Way before the rise in prominence of disco, house and soulful pop Crazy P have spearheaded the revival (and perpetuation) of these sounds since 1997. Their seventh album ‘Walk Dance Talk Sing’ was released in 2015, to
great acclaim, on their own imprint and in partnership with !K7. In the time since the songwriting, production, and performing nucleus of Danielle Moore, Chris Todd, and James Baron have been constantly touring with their DJ and Soundsystem sets and the live band showswhich still see them regarded as one of dance music’s finest, and
genuinely live, performers out there.

Crazy P have managed to both uphold the heritage of soul, musicianship and song writing that is an essential part of the fabric of house and disco, and to also stay current, letting those fundamental elements of the sound inform and mark out their take on the club floors and younger audiences that they consistently turn inside out. Their never diminishing love of a dancefloor sits firmly alongside their immaculate craft of songwriting, production and outstanding performance. New audiences are, without exception, blown away the first time they see a Crazy P live show. 2016’s touring schedule took the band around the world, culminating with a live show in Bali, streamed on the prestigious Boiler Room. Into 2017 and it is widely expected we will see new material emerge from the band thisyear, alongside a newly worked live show and a touring schedule few others match. The anticipation is set and the bar is high…