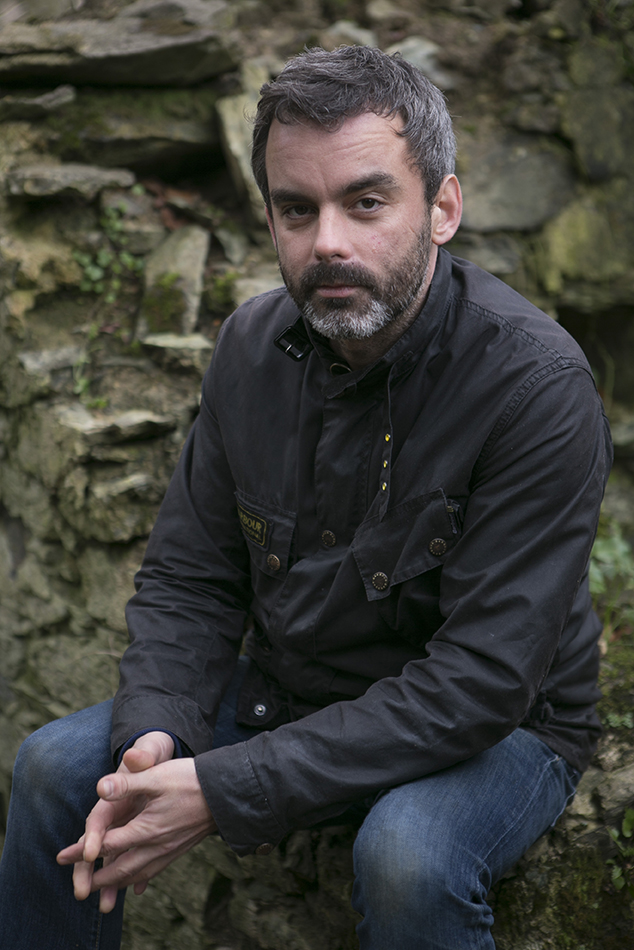 Half of the production behind Crazy P, Hot Toddy has steadily been building his rep as a solo Artist since his debut release all the way back in 1999.

A not entirely misspent youth that involved his father’s folk/blues guitar playing and electronic keyboard, a 4 track home set up, the school music room’s drum machine, Nottingham Trent Uni’s mixing desk and Akai 1000 Sampler, an early viewing of Back to the Future, and Nottingham’s vibrant early house scene have made Toddy the man he is today.

As Crazy P (at that time Crazy Penis) began to tour the world with their acclaimed live show – of which Toddy is of course one of the arrangers and guitarist, Hot Toddy work had to take a somewhat of a backseat, but releases still emerged on Nottingham’s excellent Winding Road label.

After Crazy P’s album Stop Space Return, on respected Leeds label, 2020 Vision, and the subsequent touring that came with it, was finished, the studio beckoned once again, and Toddy emerged earlier in 2010 with his second album ‘Late Night Boogie’ on San Francisco label Om Records sister label Smoke and Mirrors. A gorgeous stew of all his styles, it featured Crazy P’s Danielle Moore and Jennifer Rhonwen on vocals, and sweetly dove tailed the sounds of balearica, soul, boogie, disco, and the kind of slow burning house that Toddy and Crazy P have made their own. Eskimo Records loved the superb ‘I Need Love’ (featuring a rare lead vocal from Crazy P production partner Ron Basejam) that they swiftly licensed and got Morgan Geist in on the remix.

Approaching the end of 2010, and Hot Toddy was now in demand as a remixer, with his takes of Joey Negro, Mousse T, Lovebirds, and his gorgeous version of Crazy P’s ‘Never Gonna Reach Me’ getting props and plays from the likes of The Revenge, Tom Middleton, Pete Tong, King Britt, Tim Sweeney, Tensnake, and Jamie Jones, and Wolf and Lamb.

2011 saw the release of When We On, Crazy P’s triumphant last album in 2020 Vision, Itunes awarded it Dance Album of the Year. Over the next couple of years Chris was busy with the band touring, but still managed to sqeeze a few Hot Toddy remixes, and also saw a return to Smoke N Mirrors with the single Muthasucka, racking up over 80000 plays on his soundcloud page.

May 2015 saw the releaase of Crazy P’s latest album Walk Dance Talk Sing, perhaps their most accomplised work yet, picking up plays on Radio 6 and amazing reviews. Chris continues on remix duties for the likes of Oh Yea, Illia Rudman, Sugar Daddy and Kraak and Smaak, to name but a few. The year ended on a high, Traxsource name Hot Toddy Number 1 in their top 100 Nu-Disco Dj/Producers for 2015.

2016 has kept Chris busy on the remix front, IPG, Charles Shilings, Izo Fitzroy, Joey Negro and Soul Clap all getting the Hot Toddy treatment and with lots of new material iminent, 2017 is shaping up to be a busy year.