Getting To Know… JAD & THE 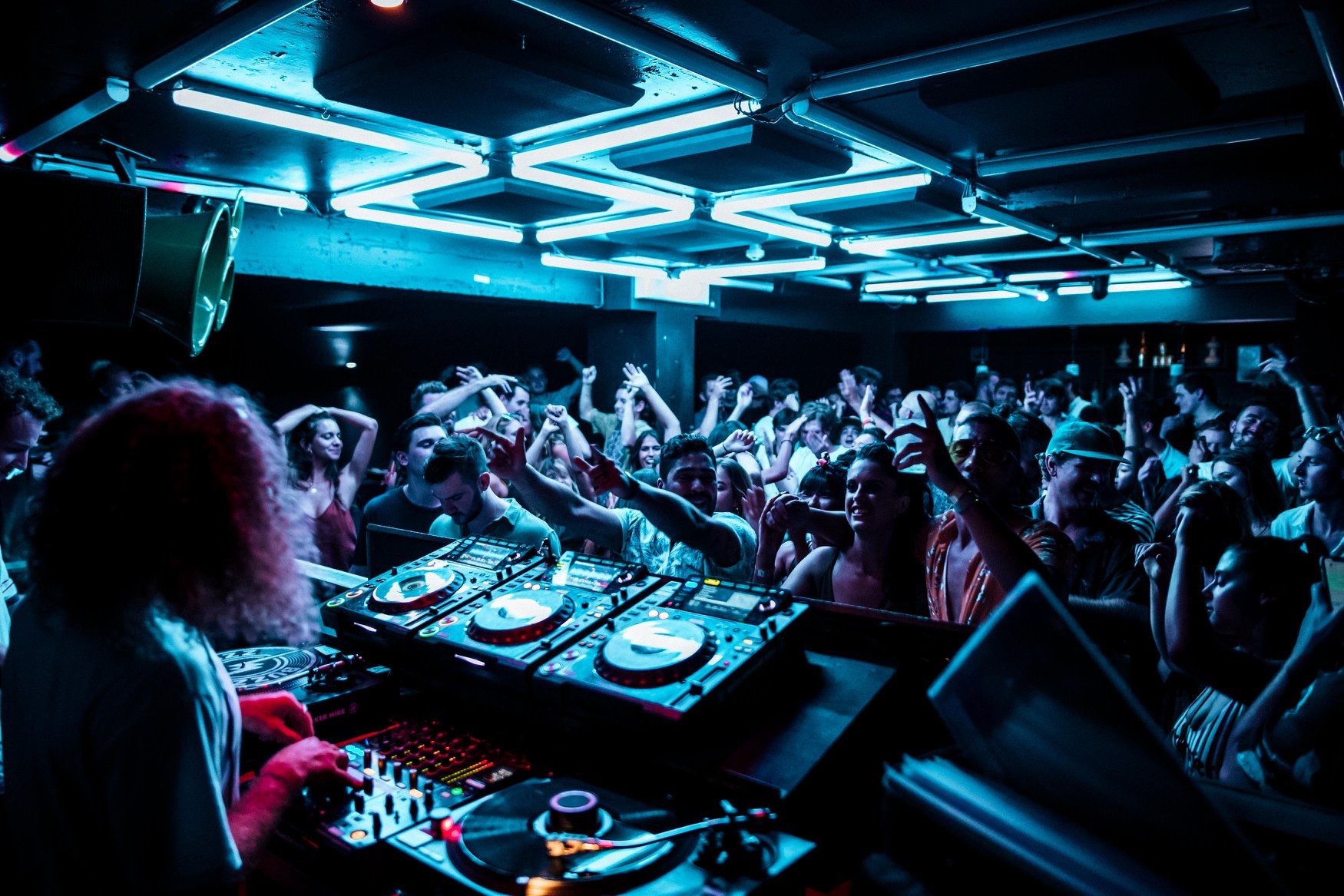 Australian-born, Berlin-based producer Jad & The has marked himself out as one of the most exciting house and disco producers around with his prolific and consistently tasty output. His almost pop-like sensibility for imbuing his tracks with memorable melody, riffs and the choicest of samples sets him apart from the crowd.

The first Records that influenced me were all records I bought in Japan on my first overseas trip without my parents – ‘Tracy Weber – Sure Shot’ & ‘People Choice – Do It Anyway Ya Wanna”.

I fell for disco that trip.

This year I have a track on Cardiff label ‘HAWS’ out very soon. Also a solo EP with my friends Slothboogie which is on the jazzier tip <jazz hands>, apart from that gigging and doing tourist thing around continental Europe and hopefully finishing off the 100 unfinished songs I’ve started!

I’ve just moved house and I’m not anywhere close to having my records or room to be looking in a nice state! See below…