Here’s what Juno has to say about it:

Sheffield-based East Midlander Scott “Thatmanmonkz” Moncrieff takes a break from delivering dusty deep house twelves to serve up some sizzling-hot re-edits on Whiskey Disco. The Shadeleaf Music founder begins strongly, first slicing, dicing and dubbing a sax-heavy, disco-funk floor-filler (“Gimme Skin”), before exploring impassioned, soul-fired disco-funk pastures on the chorus-heavy “Yuh Can Ged It”. The fun continues on the flip side, where Moncrieff underpins a lolloping disco groove with subtle house drums on “Shek Dat”. Fittingly, he saves the best till last, reaching for the filters on a soaring edit of a spiraling disco workout that sounds like a peak-time anthem in the making. As they’d say in the Steel City, “Tha nailed it, pal”.

Get your copy now! 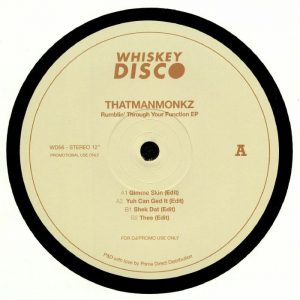 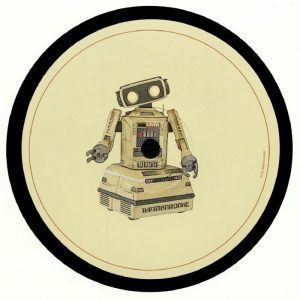