The latest artist to join the FINA Agency roster is Lay-Far. 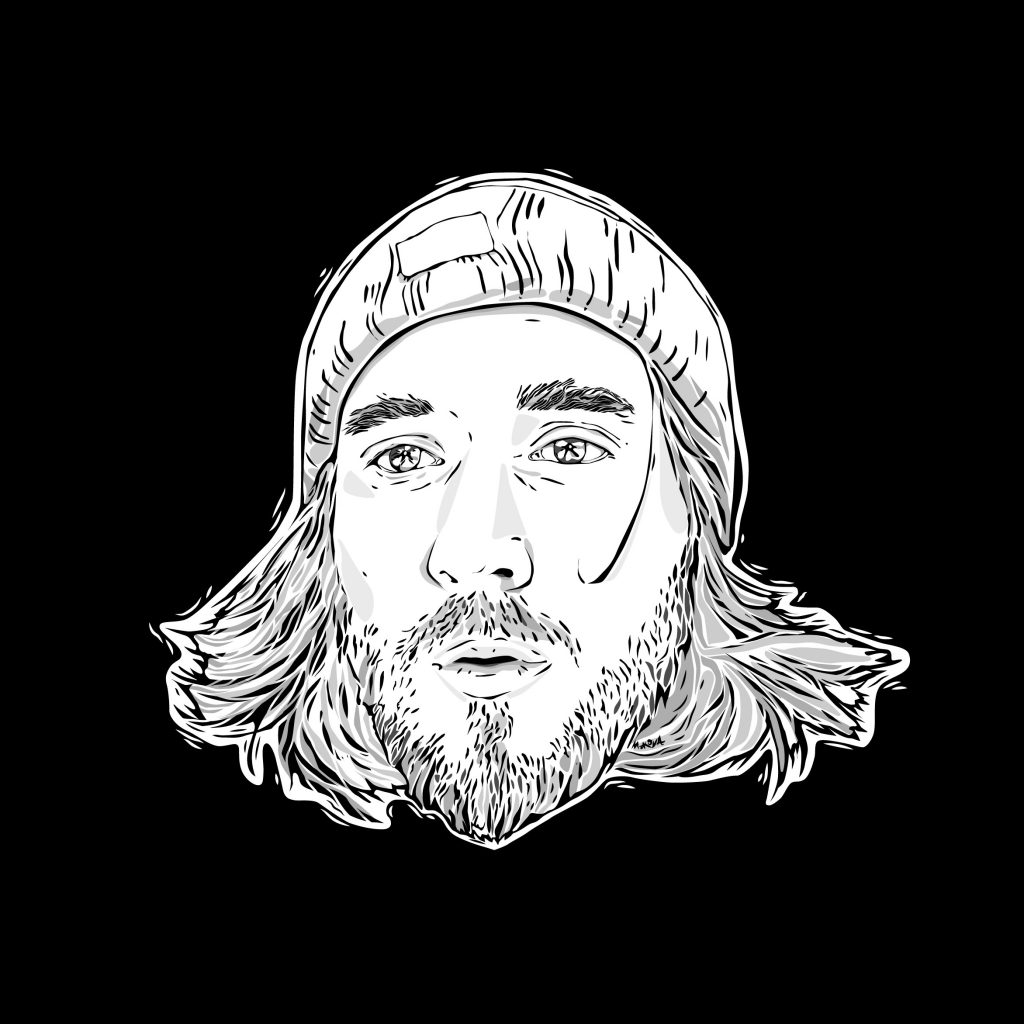 Based in Moscow, the DJ, producer and owner of the In-Beat-Ween Music label is a driving force behind the soulful and eclectic music scene in Russia.

Hailed as both a great producer and DJ by the man Gilles Peterson himself amongst others, Lay-far has made a name within the industry as a skilful selector, seamlessly bridging the gaps between the cutting-edge and classic house rhythms, rare disco and boogie, Afro-Latin grooves, bass-heavy cuts and delivering a unique sonic mixture to satisfy one’s body, mind and spirit. 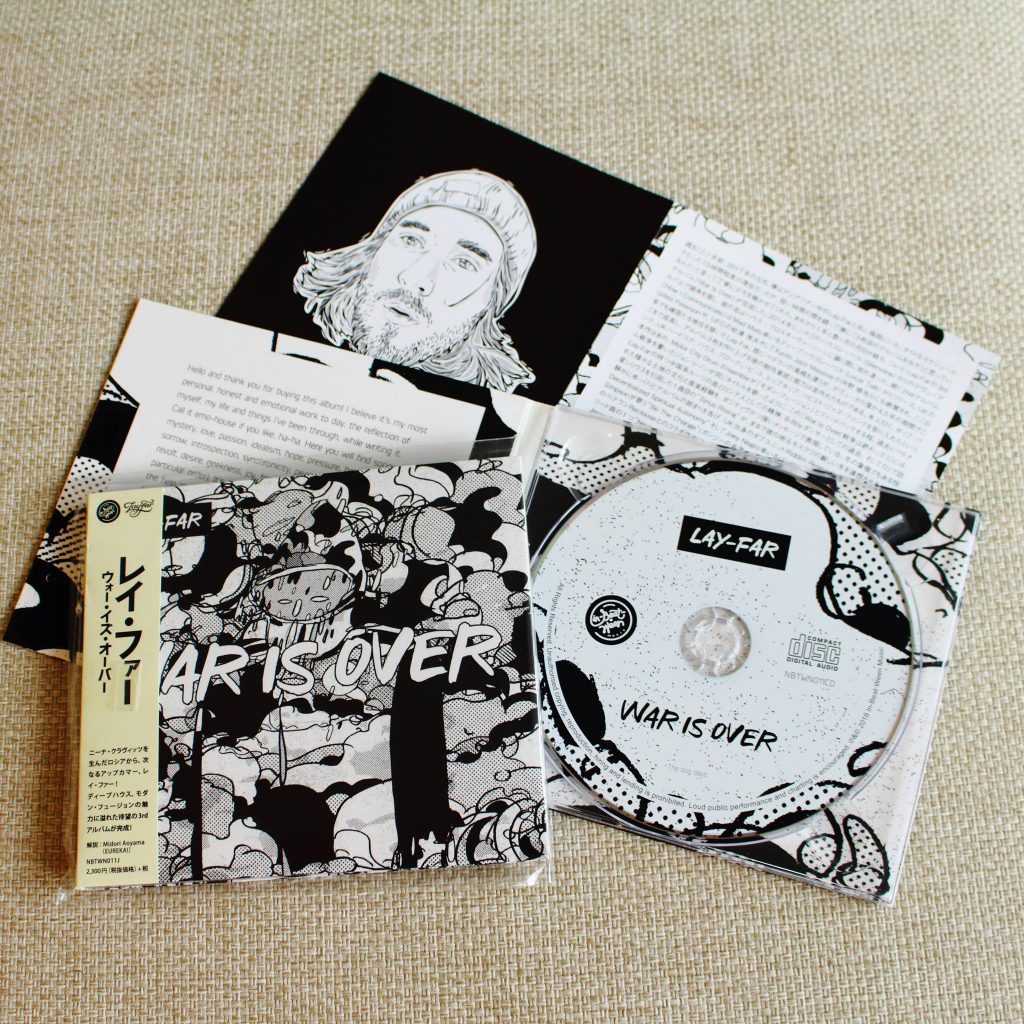 The result of “War Is Over” – is the profound revaluation of personal and music experience, the reflection of the rich tapestry of cultures and influences woven together and defining Lay-Far’s artistic journey: Chinese roots and Russian mentality, B-boy past and exploration of Dub, fascination with Post-Punk and UK Hardcore, passion for House and Broken beat, Old School Hip-Hop and Soviet Jazz Funk. This time Lay-Far surpasses the expectations, creating a versatile yet integral album where edges between genres and scenes are consciously blurred…

We are very pleased to have him with us. Contact us to get him booked!

Check out his latest mix for Bolting Bits…